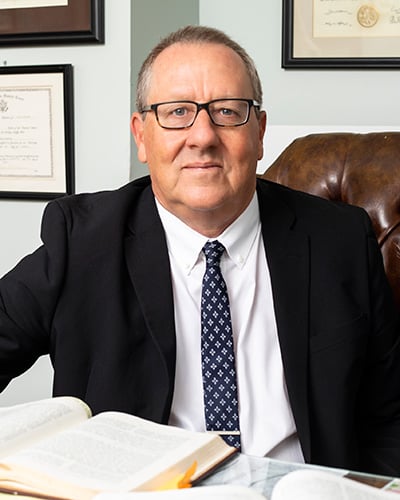 Law Offices of W. Rhett Eleazer. (1981-1986) I began as a law clerk in my second semester of law school. Upon graduation and passing the South Carolina Bar in 1983, I became an associate.

Eleazer and Sautter: (1986-1990). I became a partner in 1986 in this small general practice law firm. Our emphasis was civil litigation personal injury. I handled several large wrongful death cases involving auto wrecks and medical malpractice. I also practiced in the Family and Criminal Courts.

Law Office of George Sink: (1991-1993). I was the head of litigation for this automobile accident personal injury firm.

The Richter Firm (1996-2000). I was an associate with Lawrence Richter Former Judge of the Family and Circuit Courts for South Carolina. I was involved in many difficult high profile civil cases.

The Brock Firm, LLC (2000-2002). This is a small firm with an emphasis on representing plaintiff’s in civil litigation and family litigation.

Mr. Sautter has tried cases to a final verdict in State and Federal courts of South Carolina and has participated in cases resulting in settlement in excess of $1,000,000.00 and domestic cases involving multimillion dollar marital estates.